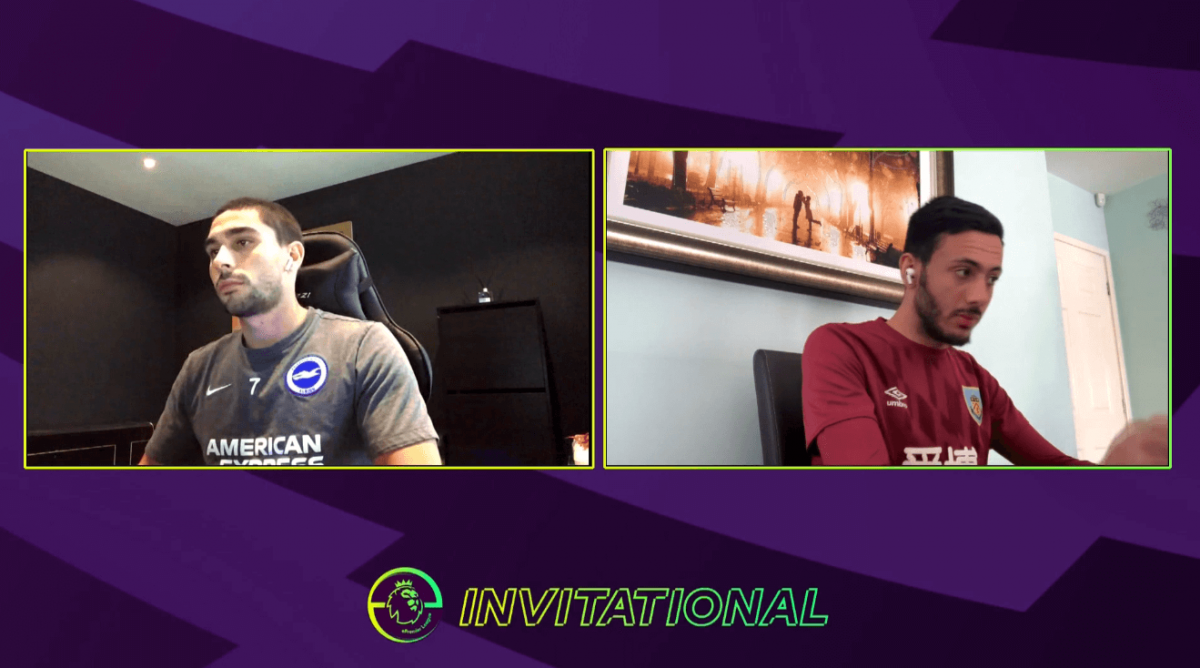 The matchup promised to be a good one with both players performing exceptionally in previous round. The game began with a solid first half that saw a near possession split. Neither player was able to get themselves off of a nil scoreline as the first half elapsed goalless.  Both players reflected on the cagey affair as the half closed.  Each expressed nerves around playing such a formidable opponent. 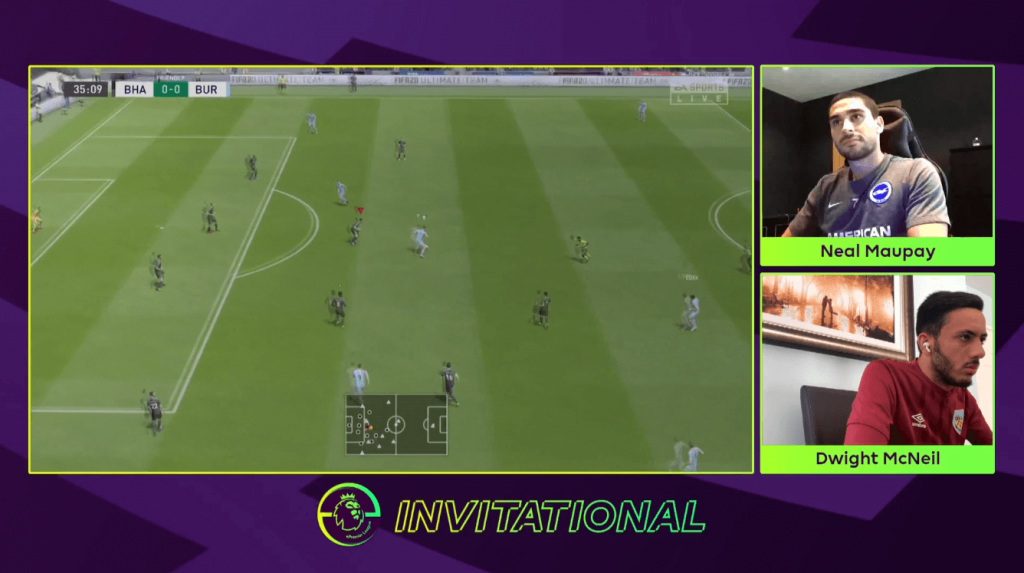 The second half remained scoreless late as well.  Glen Murray had a chance to put Brighton up in the 78th minute but saw his effort perried away.  As the half ticked closer to the closing minutes Maupay laid on the pressure with Burnley struggling to break a dominant possession game.

A reeling Dwight McNeil survived the onslaught late in the half.  As the 90th minute elapsed the scoreline remained 0-0.  With no winner determined the game went to extra time under the golden goal rule that so many of us wish was still in the World Cup.  Tiredness would not play a factor here.  The game was restarted 0-0 with the next goal determining the winner.

Extra time remained cagey between the two competitors.  Brighton continued to dominate possession as the game passed the 25th minute of added time still scoreless.  Maupay received a dangerously big free kick in the 27th minute but his knuckling effort from just outside the box flew inches to high.

McNeil answered with a chance of his own from point black range in the 34th minute.  The opportunity fell limply into the goalkeepers arms after a magnificent last gasp block from Maupay.

The first half of extra time remained like the first two halves played.  After 135 minutes the tie still remained scoreless.

Dwight McNeil saw his breakthrough in the 65th minute of game two with a free run in and a well placed shot to the right of the keeper.  The commonly seen near post shot ended the game abruptly.  Maupay will feel hard done by the result.  Keeping a man scoreless for 150+ minutes and still bowing out of the tournament has to be a tough pill to swallow.

On to the next game!  Sterling of Manchester City takes on Alexander-Arnold of Liverpool in one of the most anticipated matches of the ESports calendar tomorrow Saturday April 25th.  Diogo Jota of Wolves takes on todays winner Dwight McNeil in semifinal #2.  Watch it live on SkySports TwitchTV.